For years, the plight of Appalachia has been the dominant narrative of the opioid epidemic. In September 2019, seven inaugural Medill Investigative Lab students decided to take a deeper look into how the epidemic plays out in other communities.

We quickly found that Native Americans have been disproportionately impacted by opioid addiction. Pockets of the Pacific Northwest with high concentrations of Native communities have been hit as hard as their white counterparts on the opposite coast.

We wanted to tell this little-known story.

By analyzing national data, we pinpointed the small, coastal town of Sequim along Washington’s Olympic Peninsula. Here, opioid addiction has touched the lives of many members of the Jamestown S’Klallam tribe, which for generations has made its home in the picturesque community squeezed between the mountains and the sea.

The tribe is pushing to help its own people – and the surrounding community — by opening an addiction recovery center that combines medication-assisted treatment with traditional Native American healing. A vocal group of opponents are pushing back, citing concerns about homelessness and safety.

In Sequim, we interviewed citizens impacted by addiction, city and tribal leaders, healthcare providers and members of the opposition group. We also broadened our reporting to include accounts of Native American children left orphaned by the epidemic, tribes that have turned to cannabis to fund social programs, healers who use traditional medicine to treat addiction and families working to heal.

The following stories aim to shed light on addiction and recovery, traditional and modern healing approaches and what it means to be Native in a country that continues to battle an opioid epidemic. 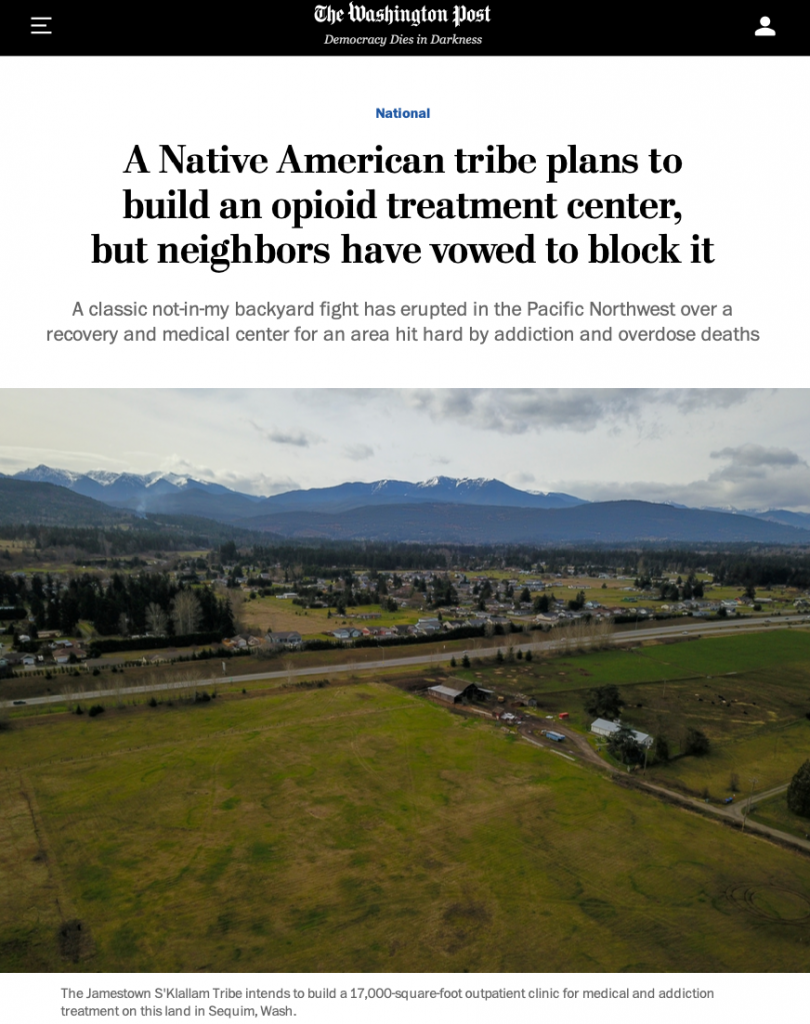 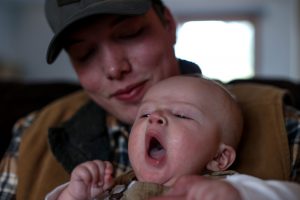 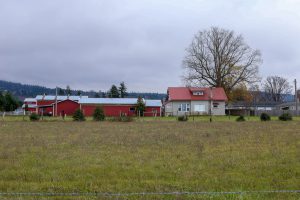 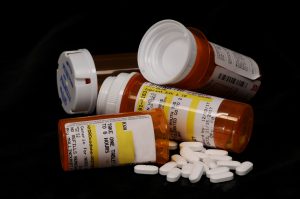 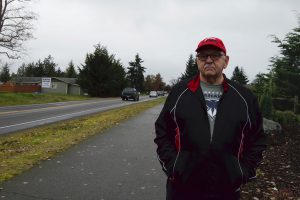 In Washington, Some Tribes Turn to Cannabis to Support Health and Healing 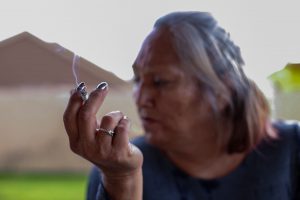 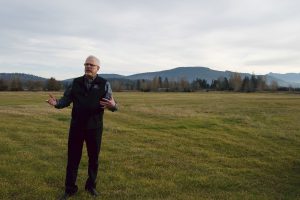 ‘Coming Home to Themselves’: Native American Nations Turn to Tradition to Treat Addiction