In January 2022, the team at the Medill Investigative Lab began digging into an obscure Wyoming company connected to a scandal thousands of miles away in Poland.

There, according to Polish media, sick patients had been offered questionable medical care for a fee of tens of thousands of dollars.

Over several weeks, we reviewed hundreds of corporate records and interviewed experts across the country. We traveled to Wyoming’s capital, Cheyenne, to track down prominent registered agents in the state. We also spoke to top officials about Wyoming’s secrecy laws and the state’s limited oversight of LLCs.

Our work became part of a Washington Post and International Consortium of Investigative Journalists (ICIJ) investigation published as a 2022 installment of the award-winning Pandora Papers, which exposed the covert movement of wealth around the world.

This kind of reporting taught us the importance of collaboration in investigative journalism. With the ICIJ and the team effort at the Medill Investigative Lab, we were able to help produce a revelatory story about a largely unregulated arm of the U.S. financial system. 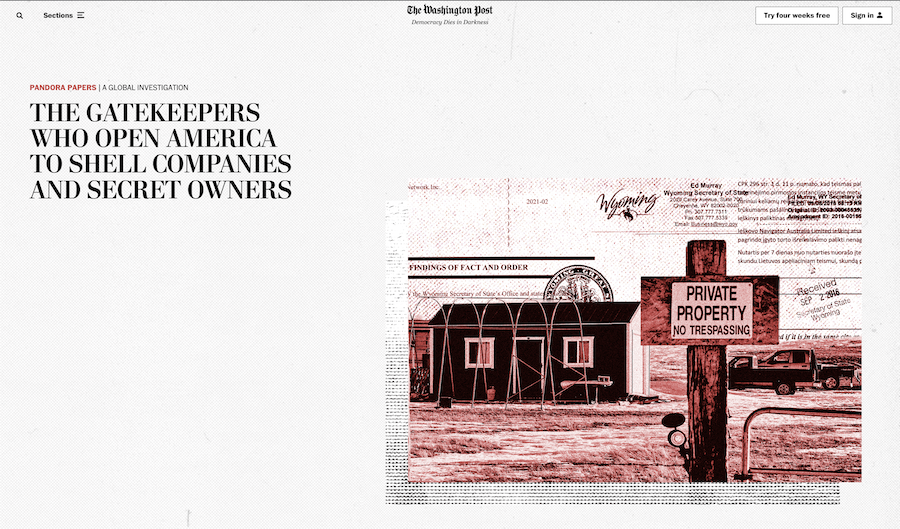 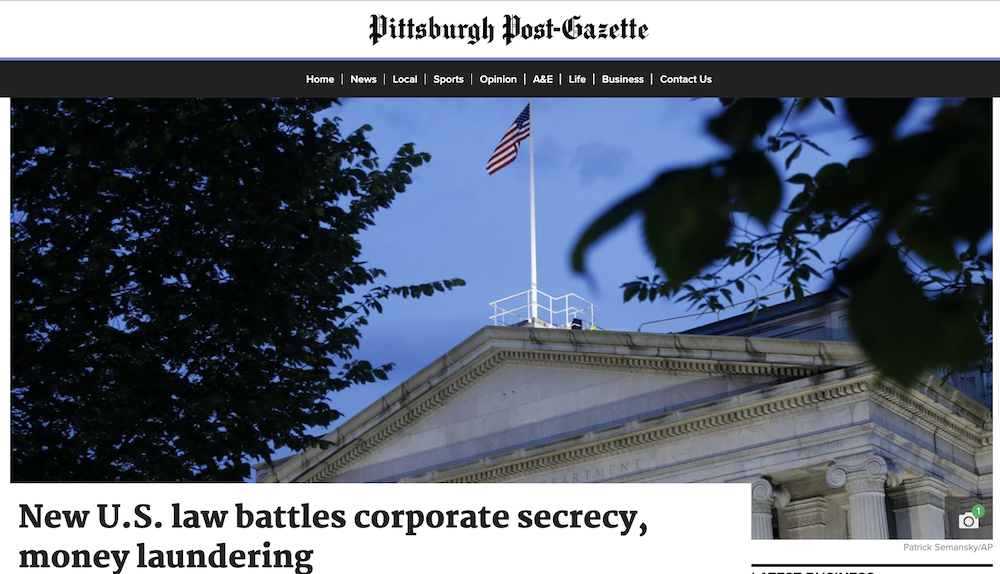