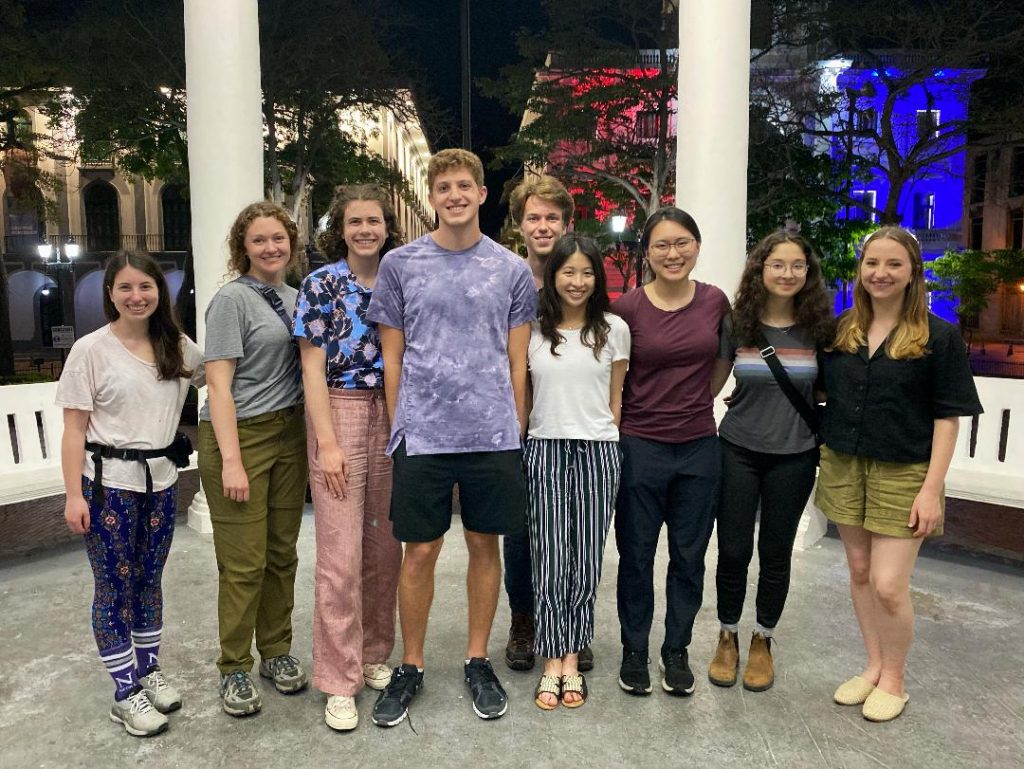 Across the world, governments recruit individuals known as honorary consuls to represent their interests abroad. The volunteer diplomats receive many of the same privileges and legal protections as career diplomats, but a lack of oversight and regulation leaves little knowledge about the consuls themselves and their work.

In 2022, the undergraduate and graduate students at the Medill Investigative Lab undertook a first-of-its-kind investigation into the uses and abuses of this system. Working with ProPublica and the International Consortium of Investigative Journalists, we helped to investigate the backgrounds and activities of hundreds of consuls. We also probed historic documents, interviewed experts and conducted on-the-ground reporting in La Chorrera, Panama.

This work uncovered a secretive world of rogue diplomacy. Operating under limited government oversight, we found honorary consuls accused or convicted of drug trafficking, fraud, bribery and other illicit activity.

We wondered how countries navigate this system and who gets access to this unique diplomatic position, which comes with a package of perks. The team quickly discovered that those with money and clout can seek out honorary consulships and that no international body is responsible for regulation, though honorary consuls have existed for hundreds of years.

Hannah Feuer, an undergraduate student studying journalism and economics, said she is proud to have contributed to an investigation breaking new ground, saying the subject of honorary consuls has “never been extensively reported on before.”

Investigative journalism holds those in power accountable, and we believe this project sheds light on a vulnerable and exploited system. With a relentless drive for truth and transparency, the work of investigative reporters can bring greater awareness to wrongdoing and convey tangible consequences of poorly regulated systems. 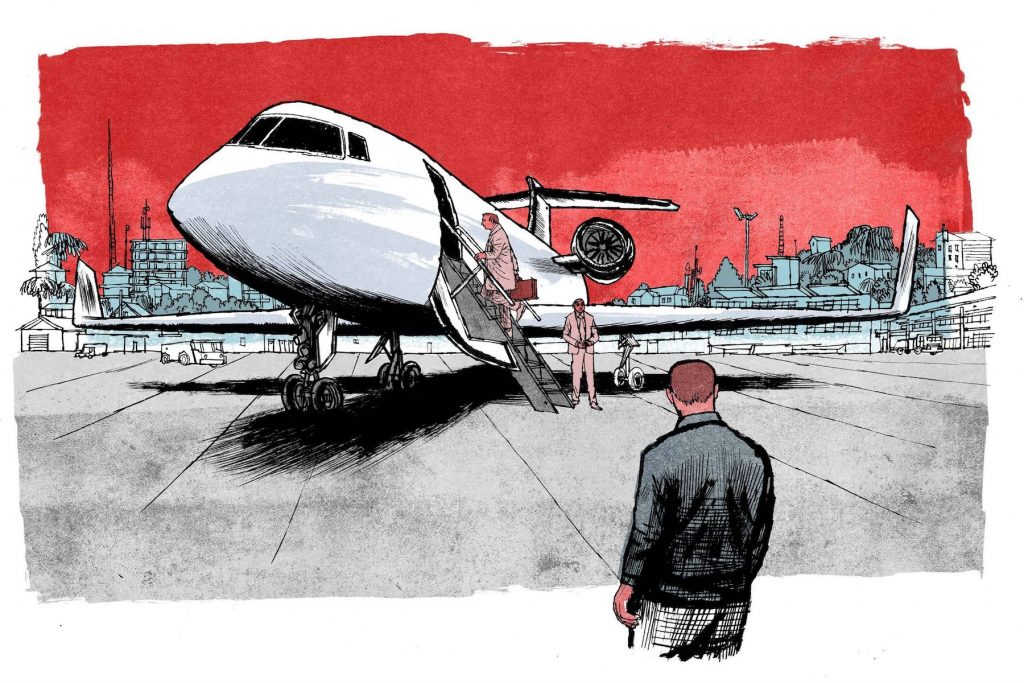 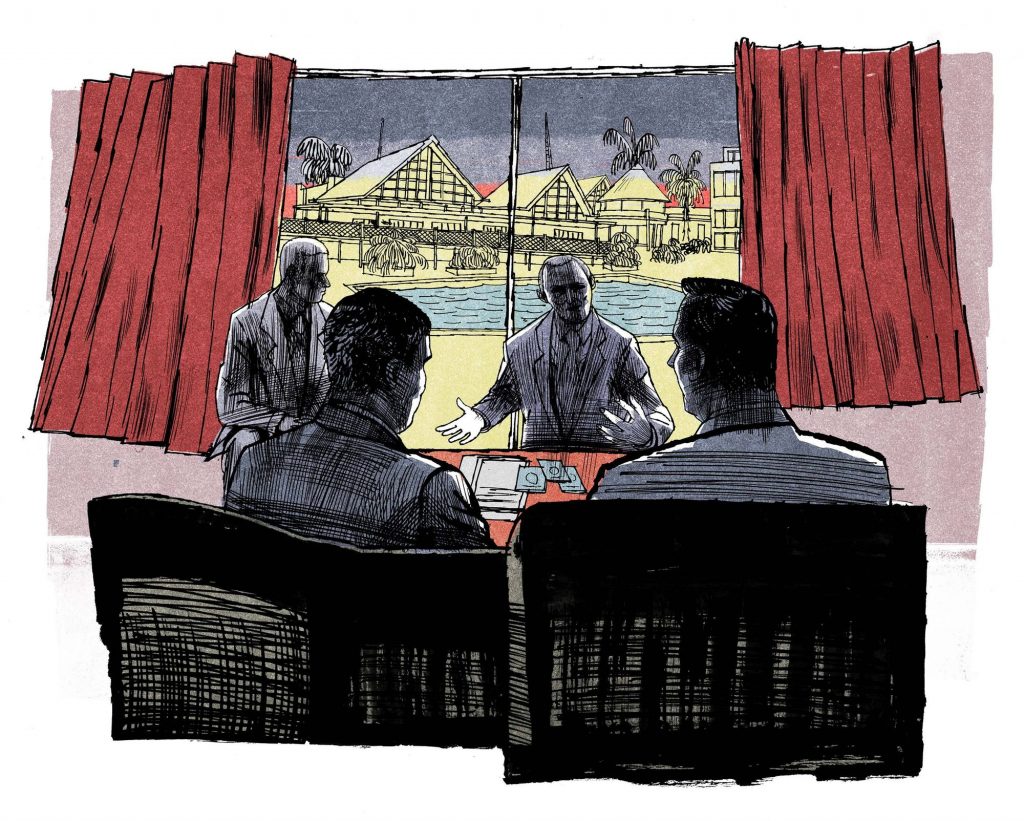 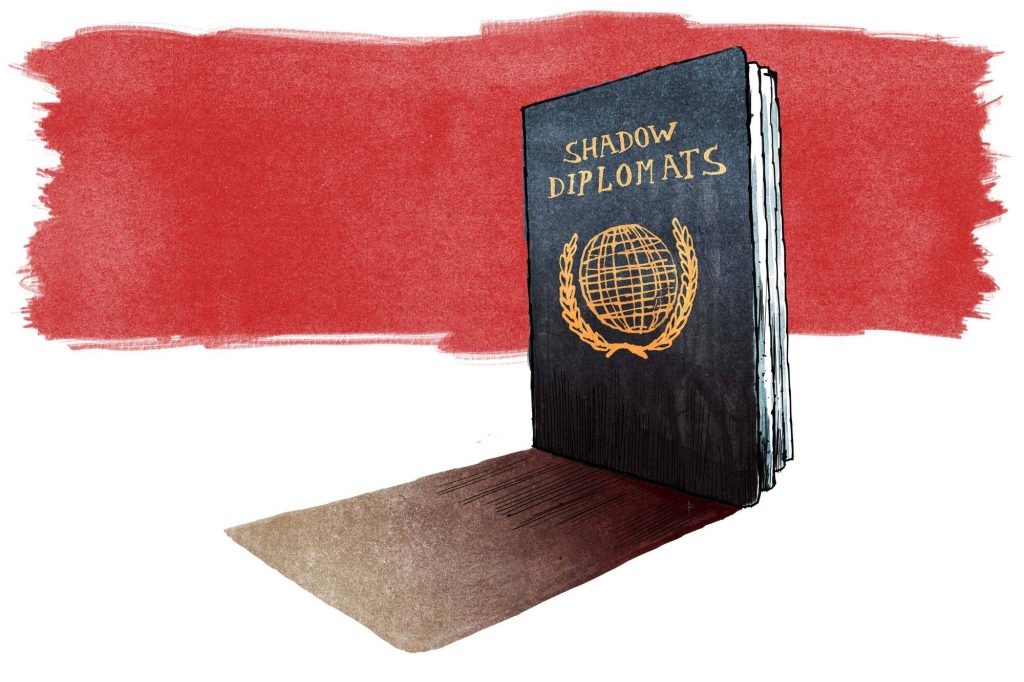 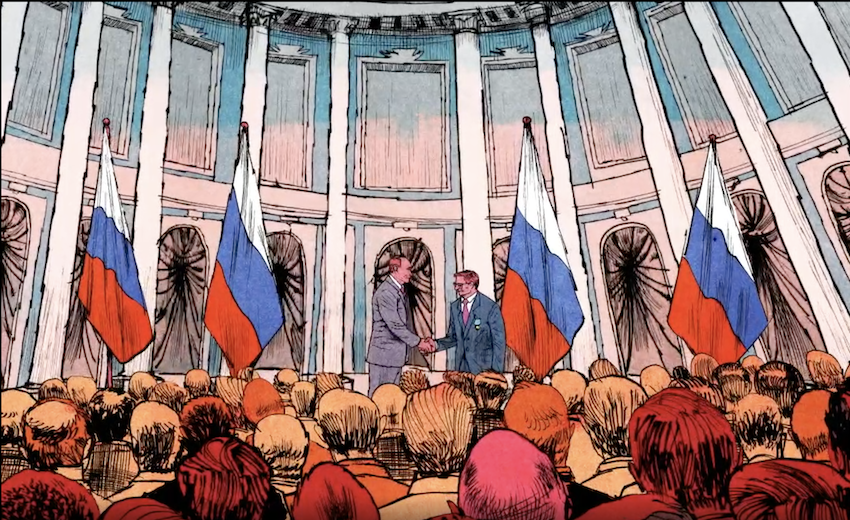 Dec. 4, 2022
ProPublica: Agents of Influence: How Russia Deploys an Army of Shadow Diplomats 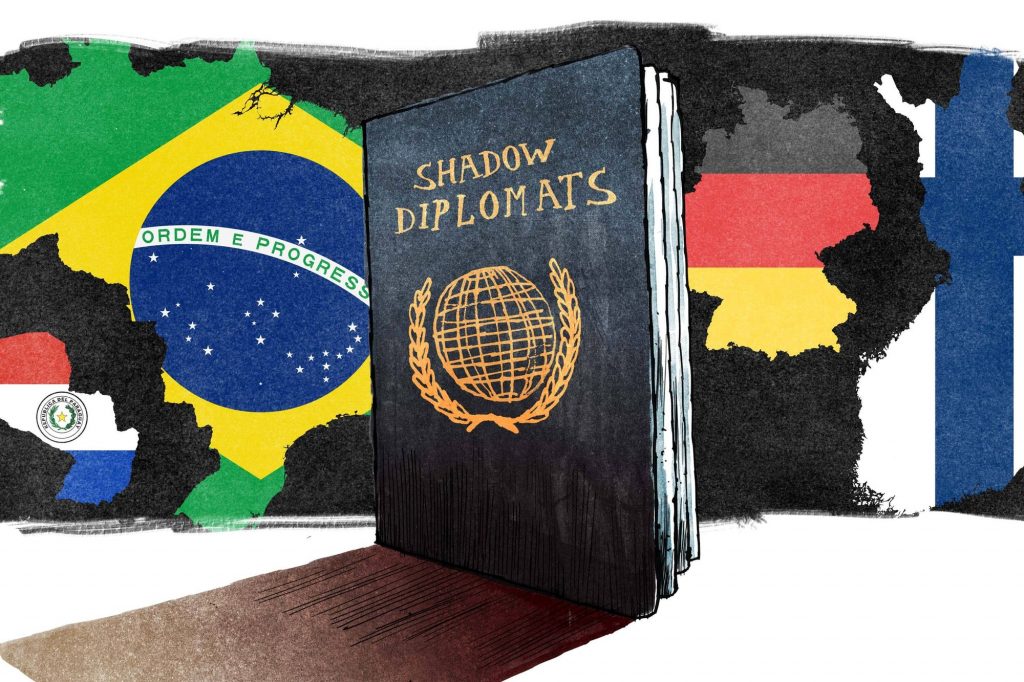 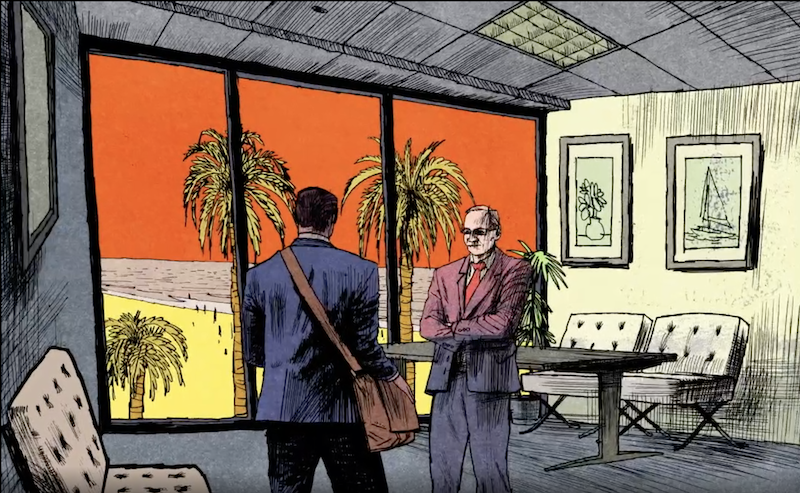 Dec. 22, 2022
ProPublica: Shadow Diplomats Have Posed a Threat for Decades. The World’s Governments Looked the Other Way.