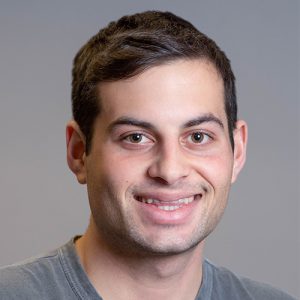 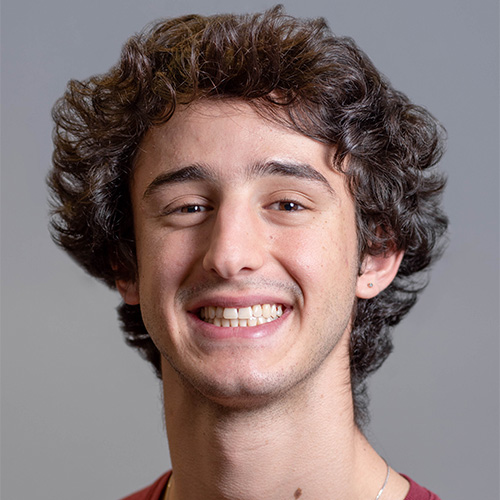 Daniel Konstantino is a third-year Medill student majoring in journalism and economics. Daniel has worked as a production assistant at Iwerks & Co. His interest in nonprofits has led to leadership positions in Camp Kesem, a free summer camp and year-round support system for children impacted by a parent’s cancer. He is the workshop chair for the advocacy group Masculine Allyship, Reflection, and Solidarity, which promotes healthy masculinity on campus and in fraternities. His interest lies at the intersection of long-form and multimedia journalism. His work can be viewed here. 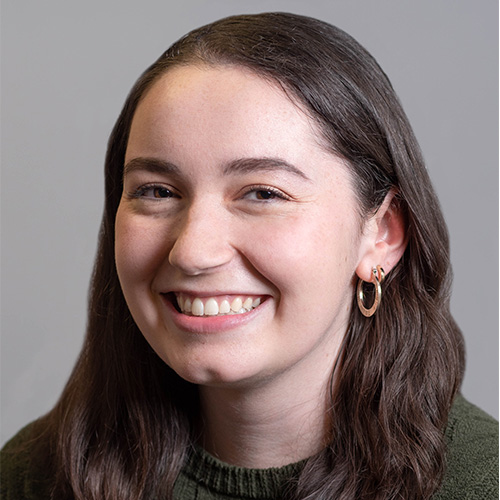 Mia Mamone is a junior studying journalism and gender studies at Northwestern University. She has worked for North by Northwestern, a Northwestern-centric digital and print newsmagazine, for the past three years. While at NBN, she has held the roles of entertainment editor, managing editor, social media manager, and, most recently, editor in chief. She currently runs an NBN podcast called Culture Shook, which lets her take a deep dive into her true passions: popular culture and current events. She has interned at KGOU Public Radio, an NPR affiliate station, and Oklahoma Watch, a nonprofit watchdog outlet. You can view her work for NBN here. 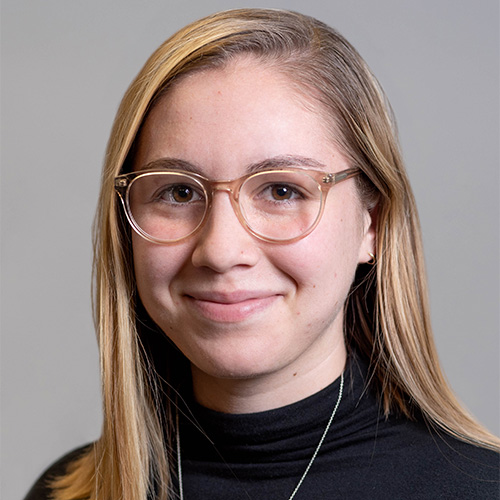 Ally Mauch is a senior at Northwestern University, studying journalism with a minor in film and media studies. She has served as the managing editor, copy chief and development and recruitment editor at university’s newspaper, The Daily Northwestern. She has covered the school’s administration, city politics, breaking news and arts and entertainment. Ally has also published long-form investigations. She will serve as an editorial intern at People Magazine January through March 2020. Read some of her work here. 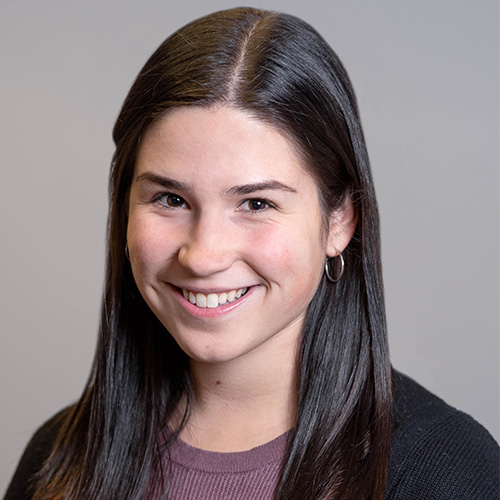 Alena Prcela is a senior at Northwestern University studying journalism and English literature, with a certificate in civic engagement. Prcela has reported on the history of adoption in Native American communities and court challenges to the Indian Child Welfare Act for The Progressive. She has also previously worked with the Bad River, Red Cliff and Lac du Flambeau Bands of Ojibwe to create culturally sensitive digital archives of video interviews. As an intern at Cleveland Magazine, she contributed to a cover story on the opioid epidemic in northeast Ohio. While at Northwestern, she has written for several student publications. View her work here. 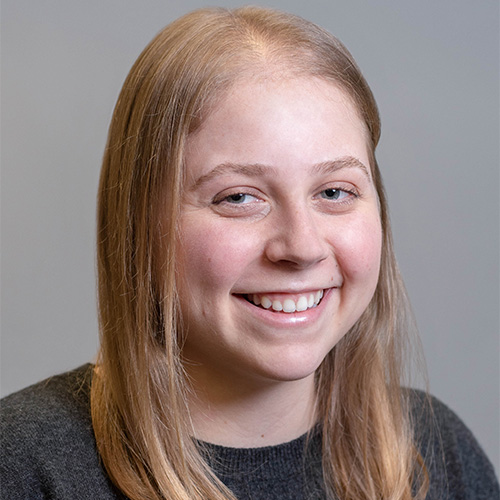 Syd Stone is a senior at Northwestern University studying journalism and political science. Stone has served as a member of the editorial board for the university’s paper, The Daily Northwestern, for three years, where she investigated the university’s multibillion-dollar fundraising campaign. She has also covered city politics and social justice for the Chicago Sun-Times and reported on political and environmental news on Capitol Hill. You can read her work here and here. 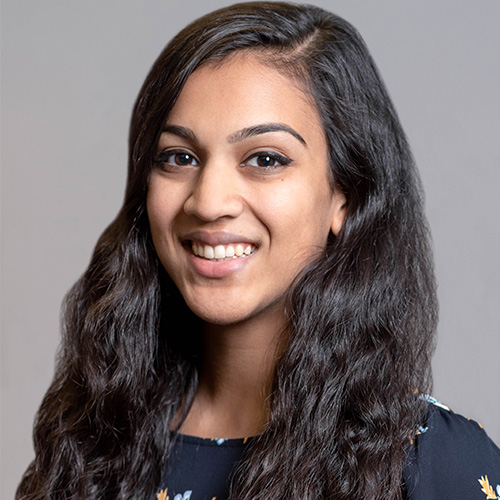 Heena Srivastava is a junior studying journalism and political science at Northwestern University, where she leads the podcast team of the student newspaper, The Daily Northwestern. She co-hosts the podcast “Everything Evanston,” covering news and life around the city. Srivastava served as a political reporter in Washington, D.C., for the Medill News Service, covering the 35-day government shutdown, the State of the Union address, and the 2020 presidential campaign. As an investigative reporter at APM Reports, Srivastava investigated the privacy violations of a tech company, reported on the youth e-cigarette epidemic, and provided assistance for the award-winning podcast “In The Dark.” View her work here and here.