Revelatory social justice reporting at Northwestern University Medill School
Menu
About the Medill Investigative Lab
At the Medill Investigative Lab, we believe that the best way to learn journalism is to do journalism. Students study budgets, court cases and crime logs, interview stakeholders and public officials, probe critical data and trends and leave the classroom behind for reporting trips in communities across the country.
Meet the Fall 2019 Student Team
Meet the Spring 2020 Student Team
Meet the Summer 2020 Student Team 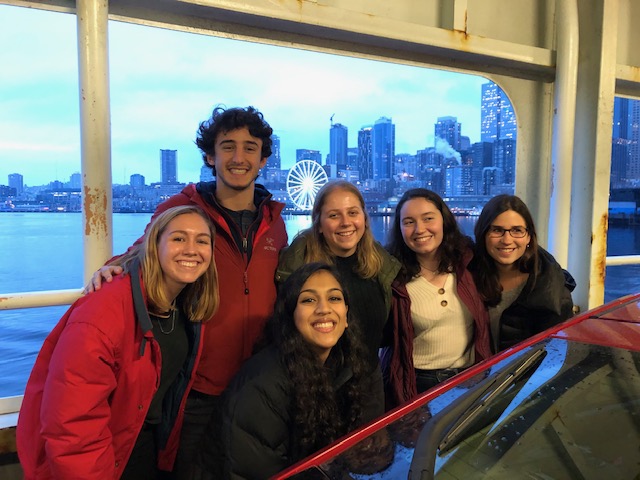 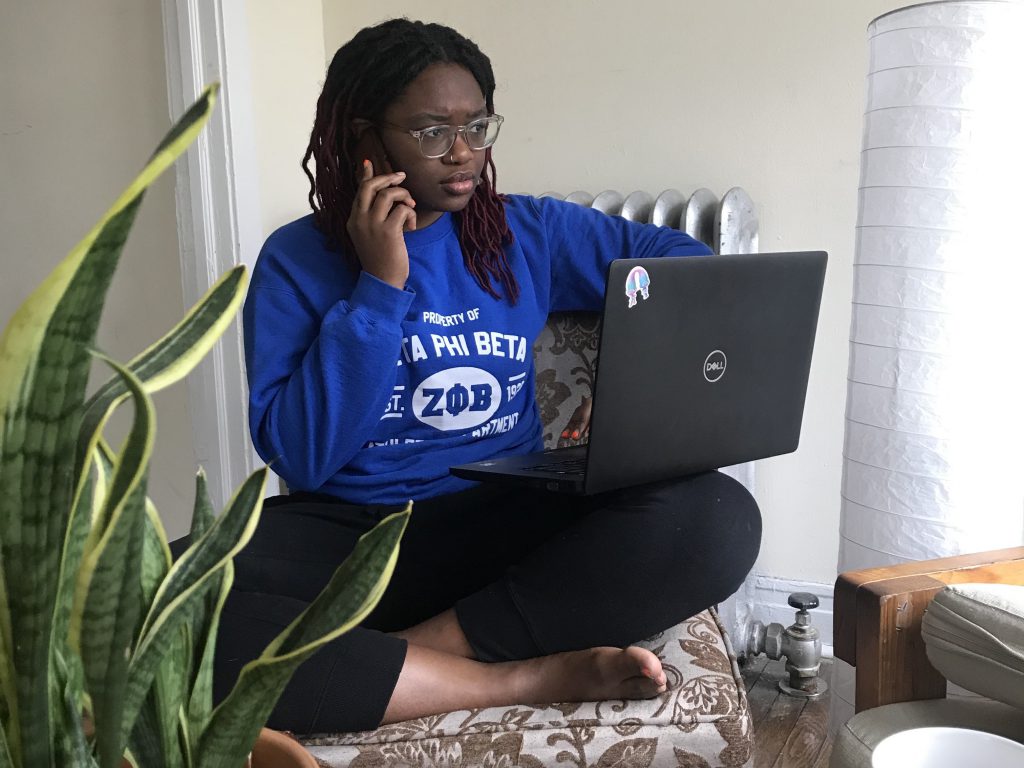 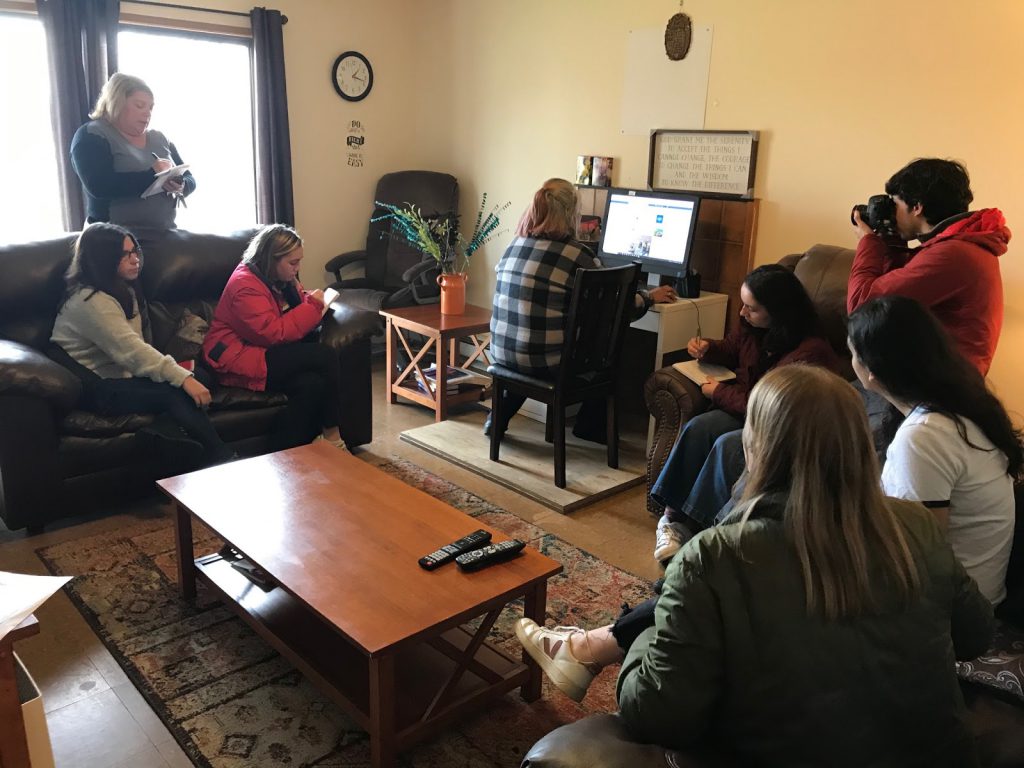 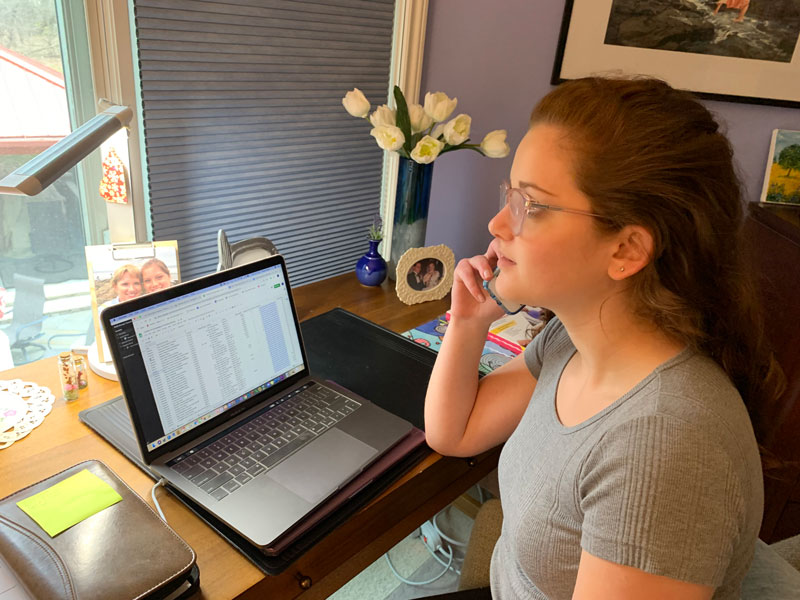 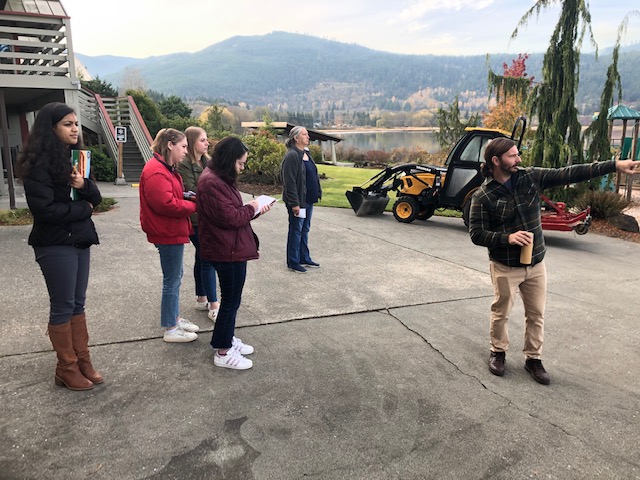 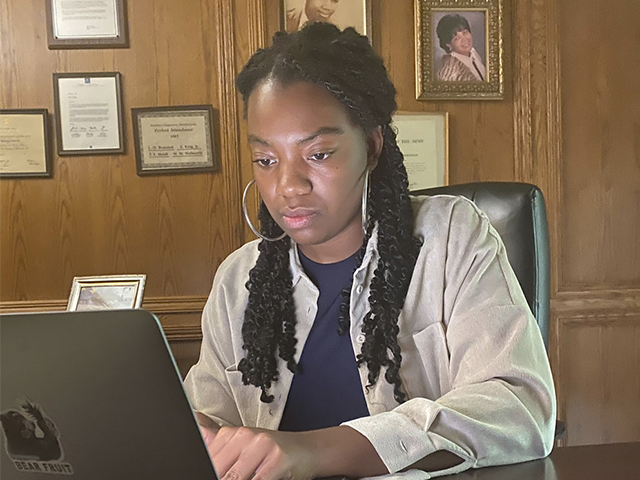 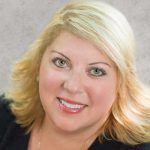 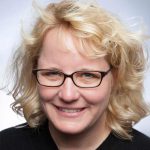 Desiree Hanford is an assistant professor and director of academic integrity and appeals at Medill. She teaches undergraduate and graduate courses that include news reporting and business and money reporting. 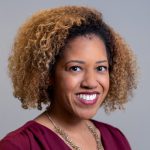 Arionne Nettles is a lecturer with a focus on digital storytelling and is responsible for Medill’s publishing platform, Medill Reports. As a reporter and editor, her work often explores art’s cultural ties to issues such as mass incarceration and educational inequity.