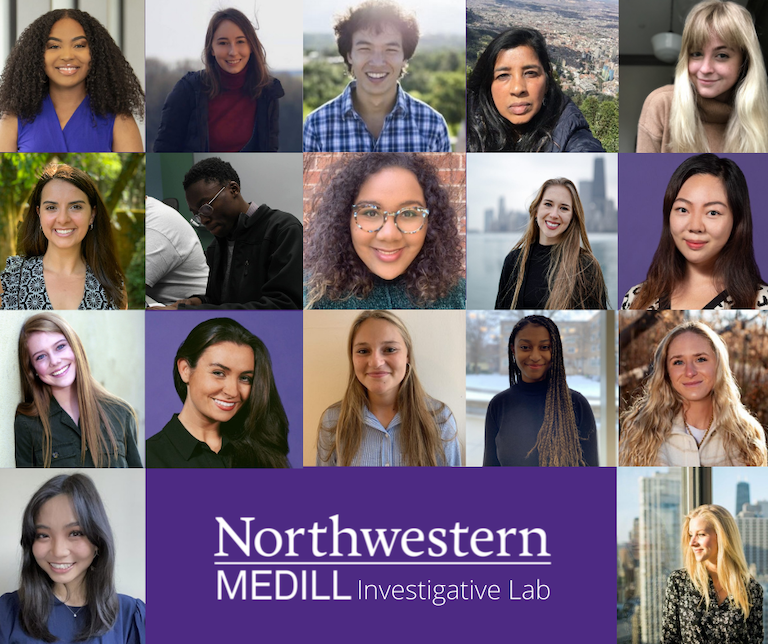 In January 2021, our team at the Medill Investigative Lab began to explore the sweeping and often contentious immigration policy changes that took place under President Donald Trump. Most of our reporting focused on assessing the long-term impact of key decisions — especially those that touched the lives of families in marginalized communities across the United States.

Early in our reporting, we settled on critical questions: What would immigration look like under President Biden and would his administration move to quickly change or eliminate his predecessor’s policies?

We started by investigating the growth of the 287(g) program under Trump. The longstanding federal program has allowed local sheriffs, including those who have publicly denounced more liberal immigration policies, to question and detain undocumented immigrants booked into county jails.

We examined hundreds of records, including emails between sheriffs and U.S. Immigration and Customs Enforcement (ICE), lawsuits and letters from advocacy groups that warned the program — meant to target violent criminals — was also pulling in low-level offenders often detained at traffic stops.

Our reporting led us to Georgia and Maryland. While there, we met families living in fear that daily activities, such as driving to school or going on a dinner date, could result in deportation. As we spent time in their homes and communities, the strife these families experienced became clear.

Beyond the 287(g) program, we scrutinized some of the hundreds of policy changes by the Trump administration at U.S. Citizenship and Immigration Services, the federal agency responsible for awarding green cards and visas. We investigated the politics of immigration in Florida and North Carolina and explored what Democrats call the “greening of hate” among politicians with restrictionist viewpoints. Time and again, these political leaders have warned that the surge of immigrants in the United States would harm the environment.

We also focused on sanctuary city policies and a little-known court ruling that backed the Trump administration’s decision to withhold federal funding to jurisdictions that decline to cooperate with ICE.

The articles, photo package and video story are linked below, as well as an investigative story on the 287(g) program published in The Washington Post.

We believe this project highlights why investigative reporting is so critical. We hope we amplified the voices of those on all sides of America’s ongoing debate on immigration policy, particularly those who live in the shadows. 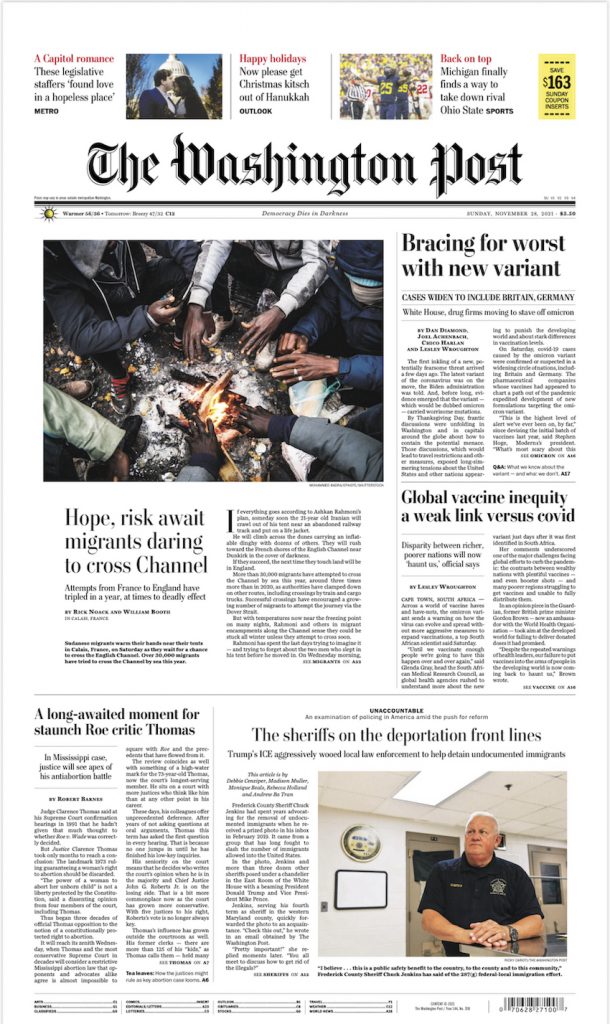 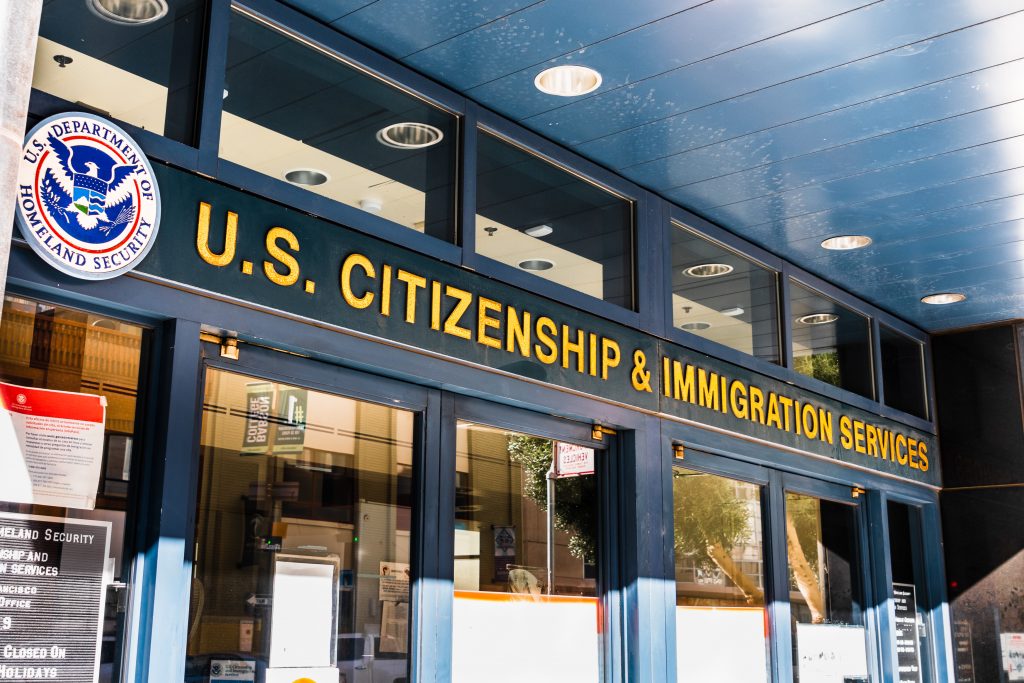 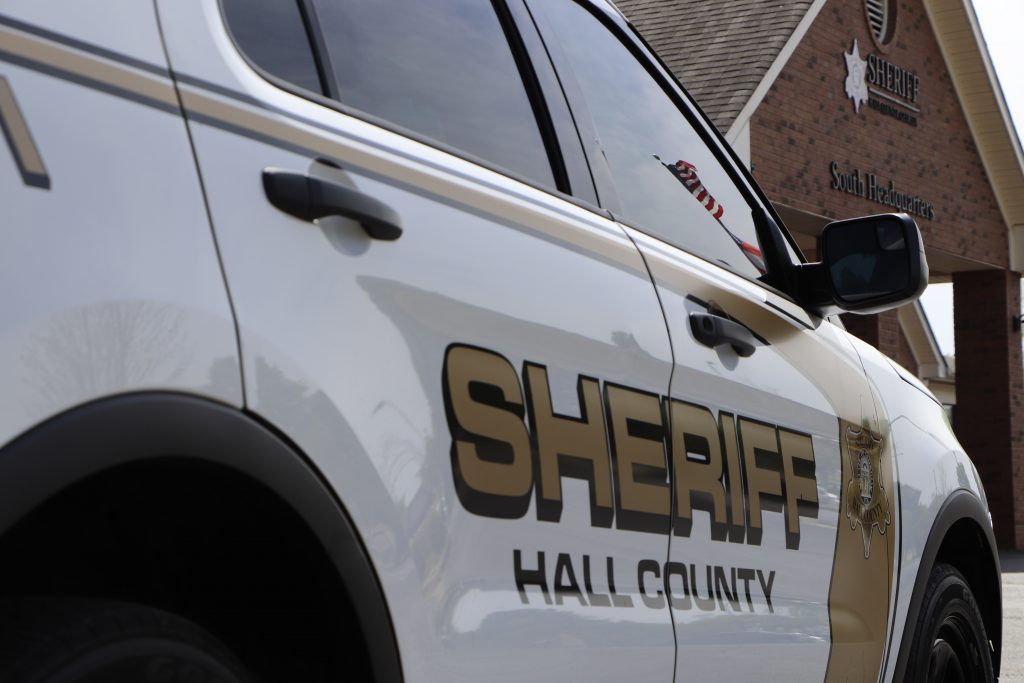 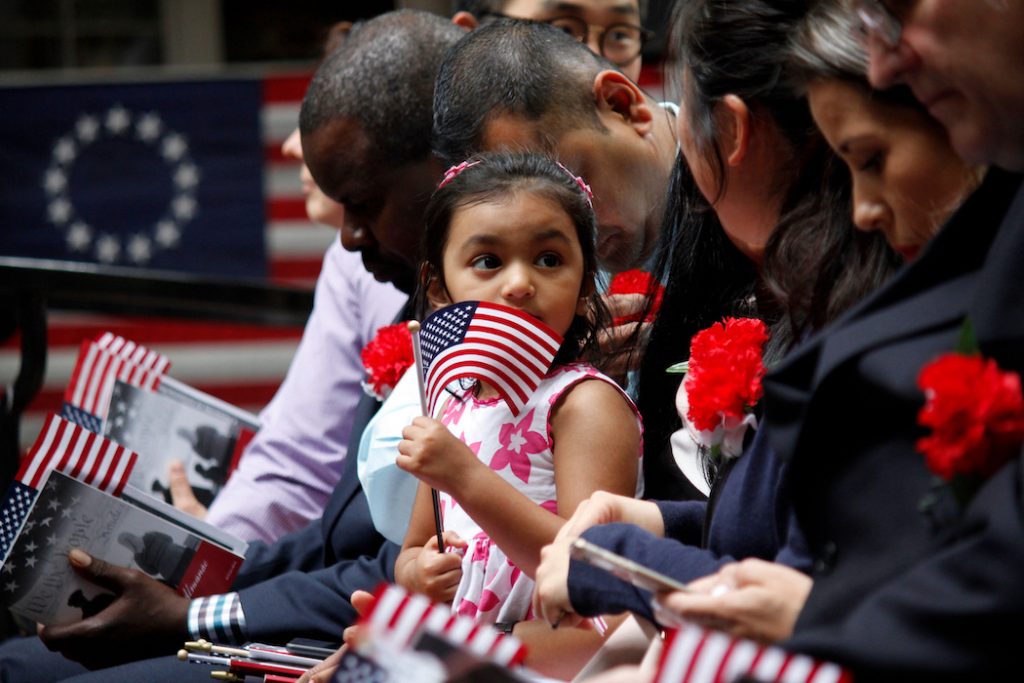 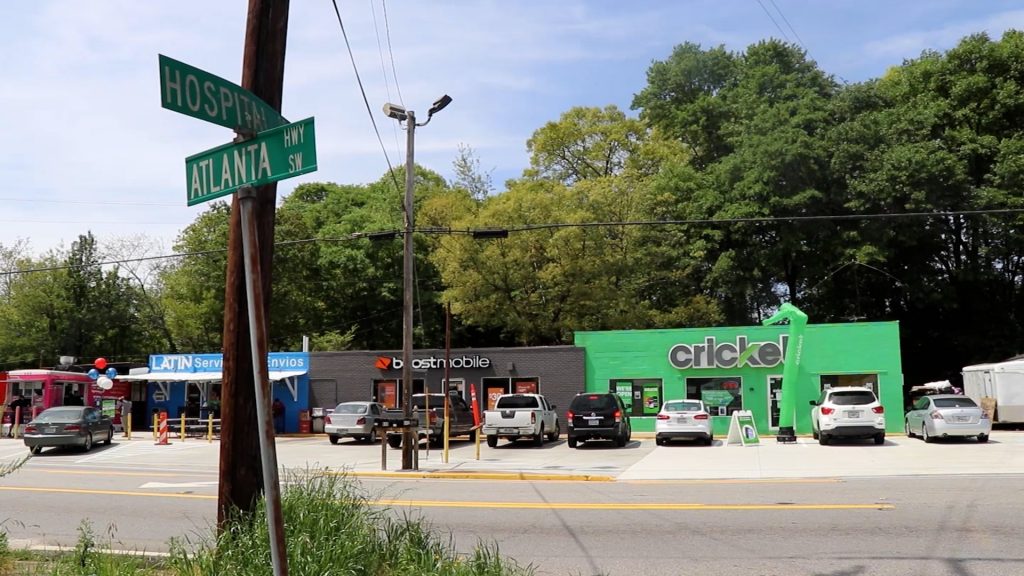 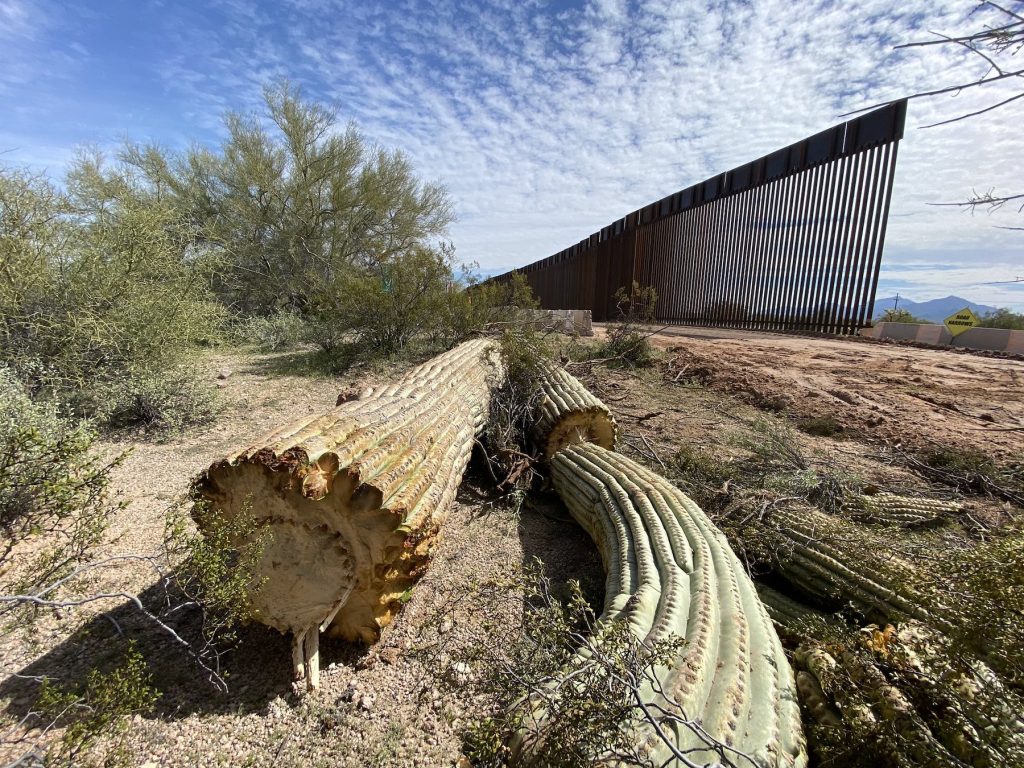 Dec. 10, 2021
Some attribute environmental degradation to surge in migrants. Immigration groups call it: ‘The Greening of Hate.’ 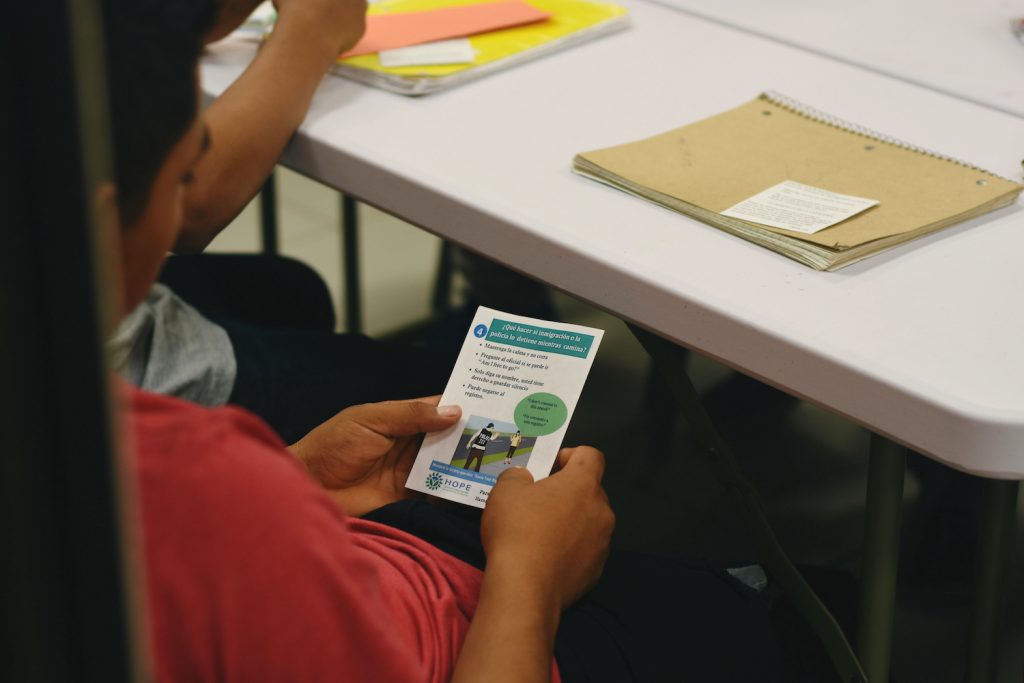